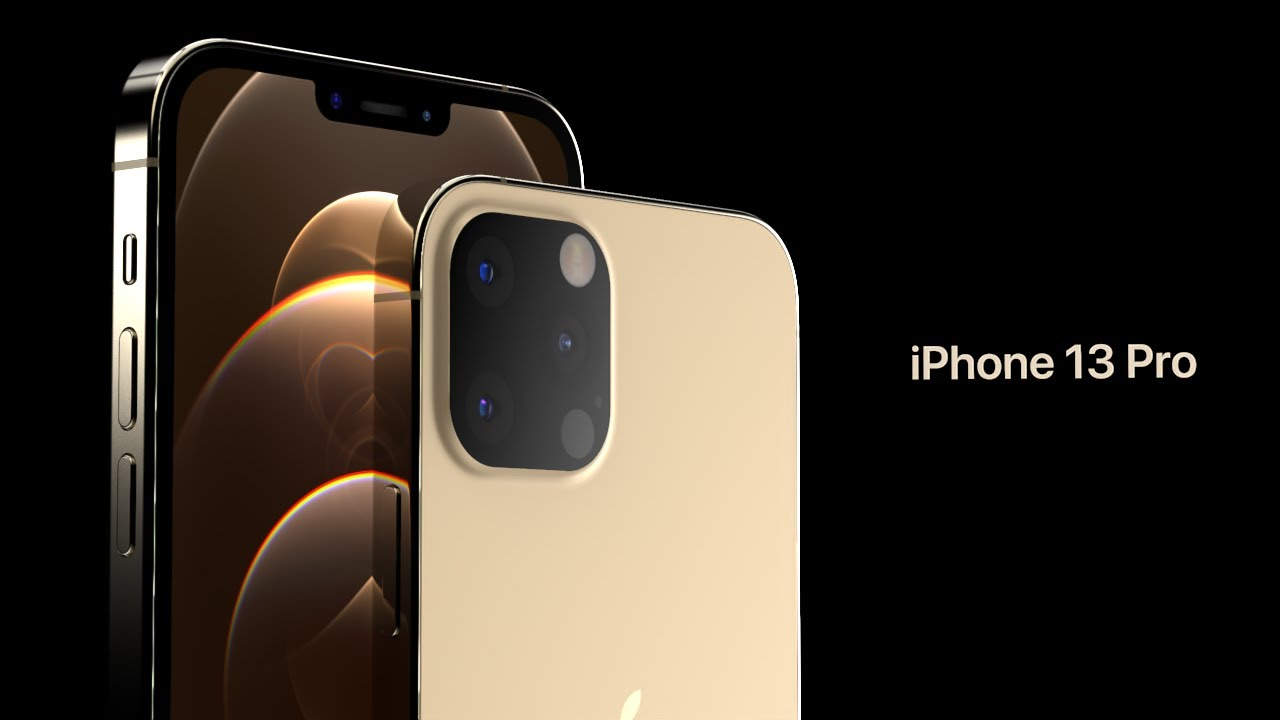 As reported by MacRumors, Barclays analysts Blayne Curtis and Thomas O'Malley mentioned in an investor note that all the four iPhone 13 (or the iPhone 12S) models will come with the upgraded ultra-wide-angle camera lens. This new lens is said to have an f/1.8 aperture, which will be larger in size over the f/2.4 lens available on the iPhone 12 models.

In November, Apple analyst Ming-Chi Kuo contrarily predicted that just the iPhone 13 Pro and the iPhone 13 Pro Max in the lineup would come with the improved ultra-wide-angle lens with an f/1.8 aperture. He mentioned that the new lens would reach the rest of the iPhone family in the second half of 2022.